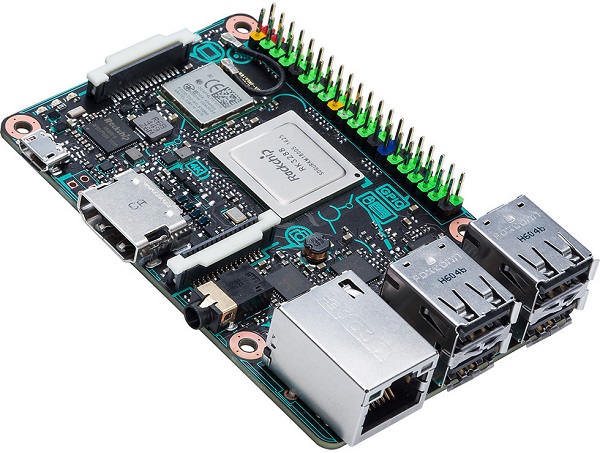 Raspberry Pi’s fame and success has been long exciting the minds of manufacturers that dream to get a share of single board computers market. Asus Tinker Board is yet another RPI competitor, this time from a popular brand Asus. Like in many other instances, competitors try to outdo Raspberry Pi with more attractive, more powerful characteristics. Unfortunately, this goes rarely with as low price as Raspberry’s $35 (Tinker’s price when the article was published was $65).

In conclusion, apart from being made by a famous brand, Asus Tinker Board brings nothing much new to the table of single board computers. It’s a valid alternative to the popular Raspberry Pi board, but so is ODROID C2 and many other boards. The hope for Asus Tinker is that it will have Asus quality which will prove the product way ahead of the curve in the long term.