Xeoma is video surveillance software of the new generation. Following the latest demands of contemporary art of video surveillance Xeoma now has support for the Fail-over technique. If one of main servers is down, a designated backup server will come in place of it automatically. When the malfunctioning main server is back up, work will be continued on it.

For resellers it means not just more secure work of the VSS, but also instant integrated up-sale: backup servers require licenses of the same type as on corresponding Main servers they serve as Fail-over for. 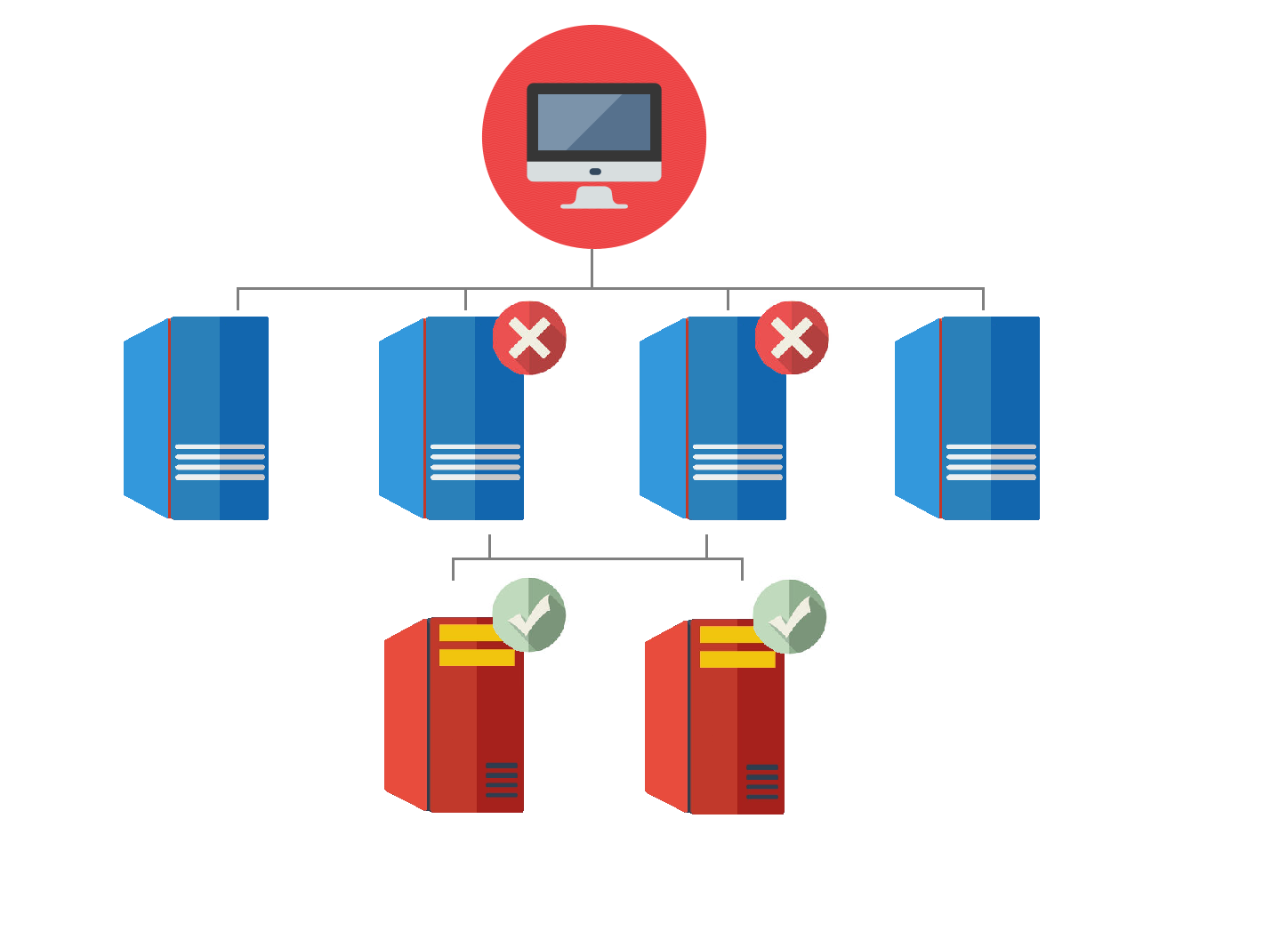 Bulk reselling with Xeoma’s Fail-over gets even bulkier: your customer will need at least one more additional license for the Fail-over backup servers.

The feature is integrated into the latest versions of Xeoma (Xeoma Standard and Xeoma Pro editions). It is set up in Main menu → Install → Failover where a system administrator can assign Backup servers to corresponding Main servers.

In the backup server, enter the list of servers that need Fail-over. This server will replace them when they are temporarily out of order for some reason. 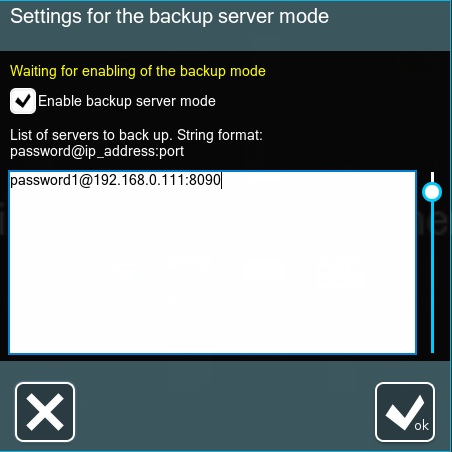 Fail-over requires additional investments so it is mostly utilized in major projects where data loss, even for split seconds, is unacceptable. It also means bulk reselling of up-sale products for security systems engineers: more cable trenching for more servers, as well as their maintenance and upgrades. and occasionally, integrated periphery tasks.