Awareness of global environmental issues today is as acute as never. The Internet is full of news about fires in Amazon forests, about our planet suffocating with plastic waste, cars and plants having to shift to green energy instead of traditional carbon-dioxide producing fuels. 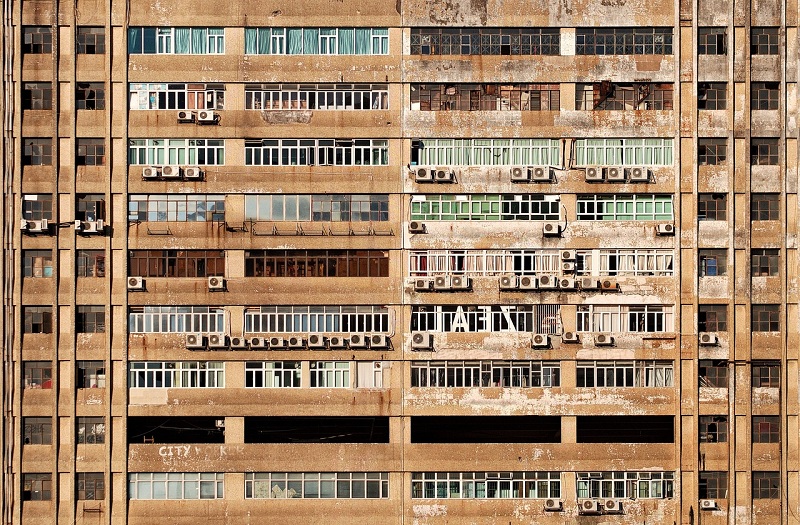 “Think globally, act locally” – a famous proverb says. And it is right in many respects. Although we’ve directed our attention to other continents, ocean and space, as down-to-earth problem as littering is still our neighbor in so many neighborhoods.

High-rise littering might be the most dangerous because its dangers are often underestimated.
“Just one cigarette-stub, just one wet wipe thrown out of the window won’t kill anybody”, a typical high-rise litterer would say. But it can and it does.
Cigarette butts can land on plastic or wooden window parts of an apartment below where even a slight breeze can blow it to a fire.
A wet wipe can distract a driver of a passing-by car for a moment, just one moment, and the results might be catastrophic.
A trash bag from a second storey can hit someone to death or scare a peacefully walking by senior to a stroke.

Fighting high-rise littering can not just save lives, but also bring additional funds to the municipal budget. 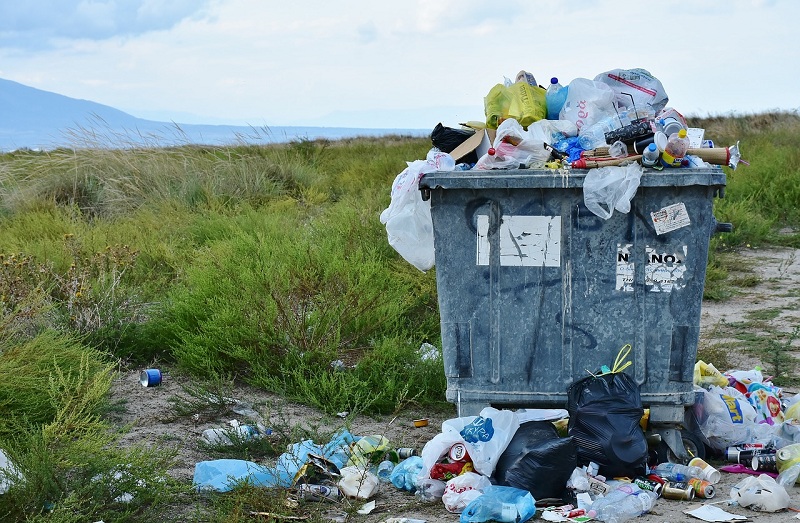 Post-incident investigation and evidence for fines:
Install video surveillance systems in places where littering/dumping is a frequent problem, or use records from existing cameras used for Safe city campaign. Make sure that the output is at the right angle so that the violator can be identified. For example, illegal dumping is usually committed at night so remember to provide night vision or proper lighting for the cameras to detect the car license plate.

When littering or dumping has happened, view the records to identify the violator. Contemporary systems allow to get to the alleged time of crime right away, without having to view days of recordings. When needed, slow the recording and even view it frame-by-frame. Export the needed piece of the recording and provide it for the forensic process of issuing a fine.

Discipline-through-fines proves to be an effective method of fighting offenses in neighborhoods where behavior motivation (moral obligations, aspirations for a better living for the community, environmental responsibility) don’t work. When people know that punishment is consistent and inevitable, their unwillingness to pay fines or get involved in a lawsuit makes potential offenders think twice and put extra efforts in putting their garbage into trash bins, not into a window.

Real-time detection:
The mechanism is similar to that for high-speed violations.
The possibilities of artificial intelligence are virtually limitless. Custom development can give you a video surveillance solution that will detect high-rise lettering or illegal dumping when it happens, not after. Each case is unique so the developers will need multiple shots of the surroundings of each site to train the artificial intelligence to work in your environment. For example, you can contact FelenaSoft to develop a smart solution for you.

Prevention:
As explained in the first option, possibility of strict punishment has a chain reaction – not only it deters the once-caught offender from repeating high-rise littering or illegal dumping, it also has an effect on other people who are prone to committing such offenses. When punishment is real, it is not worth to do unlawful acts.
Video surveillance cameras in plain sight are proven to have a deterring influence on citizens.

The cost of a video surveillance system is easily paid off with fines, so it’s easy to get funding for it in areas where high-rise littering or illegal dumping are on the rise.

Fighting such offenses as high-rise littering or illegal dumping, when done correctly, does not drain the municipal budget, and quite on the contrary can bring some additional funds in form of fines – while saving lives and environment.