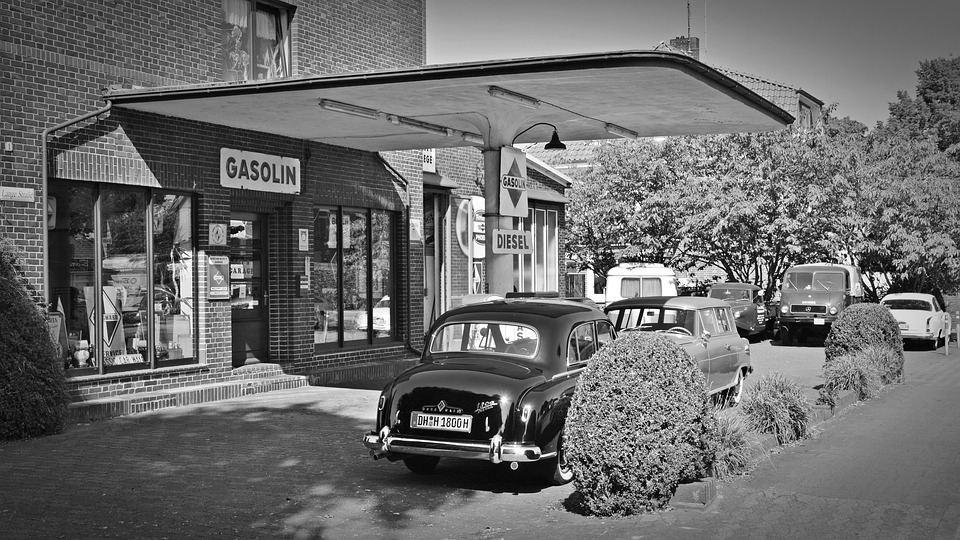 Until the past decade or two there was no necessity to set up a video surveillance system at petrol filling stations, because petrol was so cheap, that nobody could think of stealing it. However, now we live in the period of high prices and low incomes, and prices for petrol are constantly on the rise.

Petrol filling station robberies occur with increasing frequency during the past years, and now you will hardly ever find a petrol filling station, which is not equipped with video surveillance system. Nowadays this is the most effective means to stop a thief from robbing, because when see the video surveillance cameras, they know that someone is watching. As a result, they are more likely to abandon the idea of robbery, because there is a great risk to be caught.

The video surveillance organization requires systematic approach. Cameras, installed near the cash register will help control the operator’s actions and resolve conflicts. Cameras, installed at the entrance will fix the petrol station visitors. To prevent salesroom from thefts it is also important to organize the racks monitoring. Cameras near petrol pumps allow you to monitor the kind of fuel and its amount poured into the customer’s car. Also, when a customer pays for the fuel, Xeoma helps determine the column, where the client’s car is. With the help of video surveillance cameras it is also possible to control the discharge of oil product from oil tankers in the area of ​​the tank farm.

To maximize the video surveillance system’s effectiveness, it should be integrated with fire alarm and access control system; also it is important to fix people’s faces, license plates and have remote access to video material from any point of the globe.

Your petrol station will be safe with Xeoma, because we have provided all the necessary things:

Xeoma knows all your needs and confidently secures your business.